Some people agonize from, the miserable,

They don't want to see others succeed. When they

see another ascending... they try to hold them down.

Many have an abnormal need to win, at all cost.
They measure their self-worth by comparing
themselves to others.

People who constantly compare themselves to

others may develop awful feelings of

When competition is motivated by a desire to

get attention and validation from others, it’s

ultimately coming from a place of insecurity,

Competition can get ugly, and we don’t want

to fall into a viciously savage circle of

inhibition, and skepticism because it seems

impossible to beat our past successes.

Competition can become even more dis-eased
when it is about belittling and tearing others down.
It’s one thing to be motivated by self-interest, but
another thing to start actively undermining the
performance of others. Animosity, loathing,
maliciousness and antagonistic energy not only
wounds others, but also eats at the core of the
person parceling it out.

Unwholesome competition puts a warped and

twisted degree of emphasis on the outcome, rather

than valuing the process or the journey involved

in getting there. And when the outcome becomes

the sole focus, it can promote the idea that one has

to do “Whatever it takes” in order to succeed. This

kind of mentality can lead to all sorts of bad

It is a beautiful thing when we focus on beating

our best... and becoming the very best version of

ourselves. When we try to compete with others,

we are actually following rules instead of

creating our own game.

Let us not find ourselves moving towards

someone else’s accomplishments instead of just

moving forward in a direction that is ours to shape.

When we compete with someone else, we let their

values define our goals and the perception of our

Self-competition should be
what drives us forward!

Those who get most bent out of shape about

the success of others typically struggle with inner

questions about their competence and suffer

feelings of inadequacy and low self-worth when

others press on to their higher calling. They waste

time holding another down... not even realizing

that we stay down... together.

Crab mentality involves pulling down anyone who

achieves or is about to achieve success greater than

others. This behavior takes its name from how crabs

scramble to get out of a boiling pot by clambering on

top of the others.

crabs to the detriment of the whole. Put a bunch

of crabs in a barrel... as one draws closer to the edge

of the barrel, nearing their escape... the other ones

will drag him back into the barrel.

If you are trying to better yourself... you

may find yourself in a similar situation.

You desperately want to achieve a goal, but

every time you try to ascend... there are a few

who may disguise themselves as your friends

or loved ones and they pull you back down...

and hold you down. The closer you get to escaping...

the more your efforts are sabotaged.

Envy is a by-product of a lack of identity.
If one knows who they are and are confident
about their ascension... then,
what is there to covet?
Generally, we feel less distressed about the success
of others if we are attaining success of our own.

People tend to be more emotionally invested in

comparing themselves to family and friends

more than to strangers.

Sharing our dreams with one who has another agenda

or may not have our best interest at heart could be

disastrous. Too much information allows crabs to

Often this is applied to people in an impoverished

community where one person is starting to get ahead.

with a sense of self-loathing, so they find a way to pull

that person back down to the community's level.

The crabs will pull down any crab

that starts to climb out of the barrel!

All of the struggling crabs could easily escape

from the barrel, but instead they relentlessly grab

and pull others down in the pot. They spend far too

much time and energy in a futile competition which

prevents any of them from escaping to freedom, and

in the process they are collectively subjected to

When people engage in this kind of behavior...

it can pretty much guarantee our communal demise.

Sometimes even family members will become

jealous and try to derail or sidetrack our efforts

by attempting to destroy our spirit.

Regardless of the obstacles that come against us...

we can make it.

We must love our enemies, and bless the ones

who curse us, and do what is beautiful to the ones

who hate us, and pray for those who persecute and

speak evil about us.

Those closest to us may be

Those closest to you may not be as happy with your

progress as you would like to think they are. 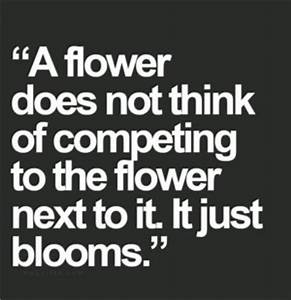 Just as a flower does not belittle or compete with the

flower next to it, but rather it follows the movement

of the sun so it can grow and bloom. We should also

be doing the same. It is vitally important to make sure

that we focus on growing and blooming, and staying

in our own lane-- fully committed to doing the work

we were created to do. 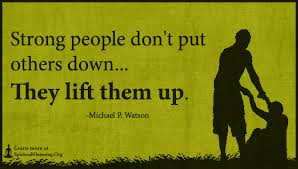 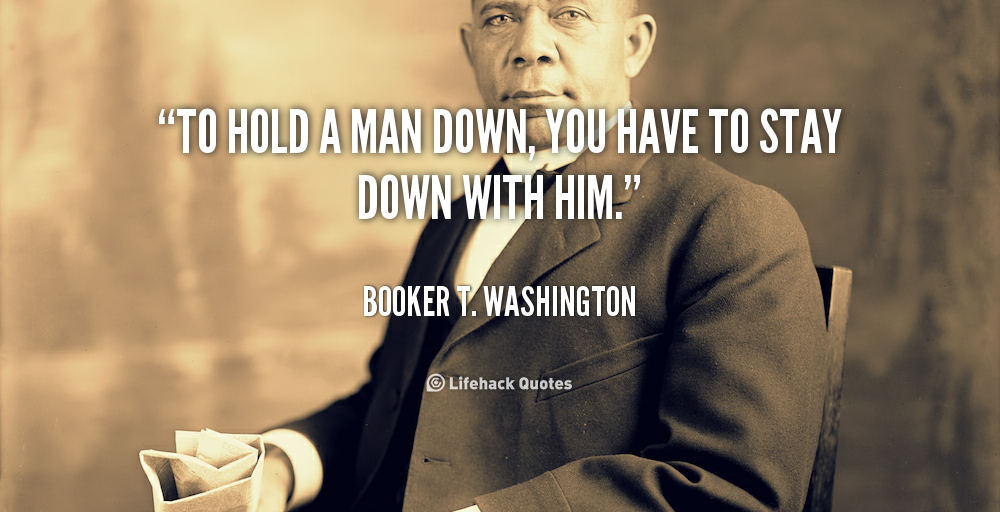 People who have a crab mentality

are always trying to bring their opponent down. 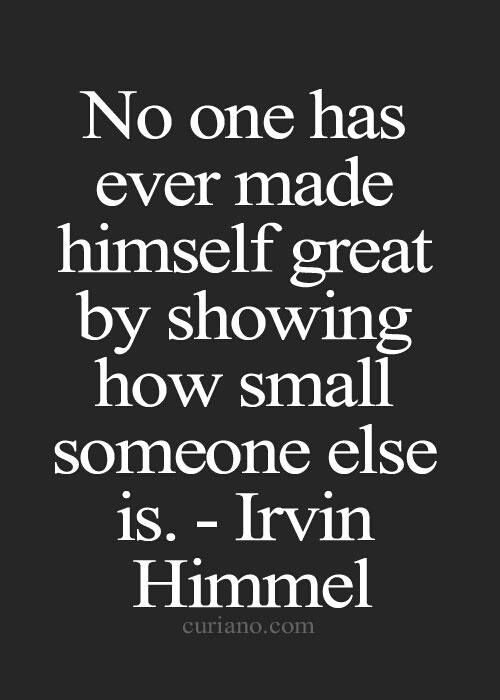 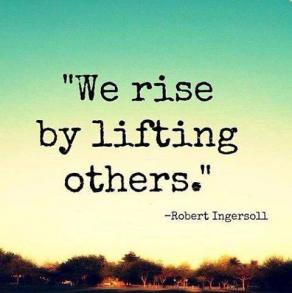 Those who make every attempt to suppress,

oppress, and discourage others are being derailed

and/or sidetracked from achieving their true calling.

They are making, absolutely, no progress for themselves.

They exhaust themselves with the full-time duty of holding

others down. They're obsessed with the idea that someone

else is going to steal their thunder... 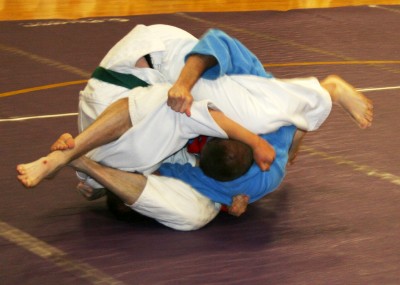 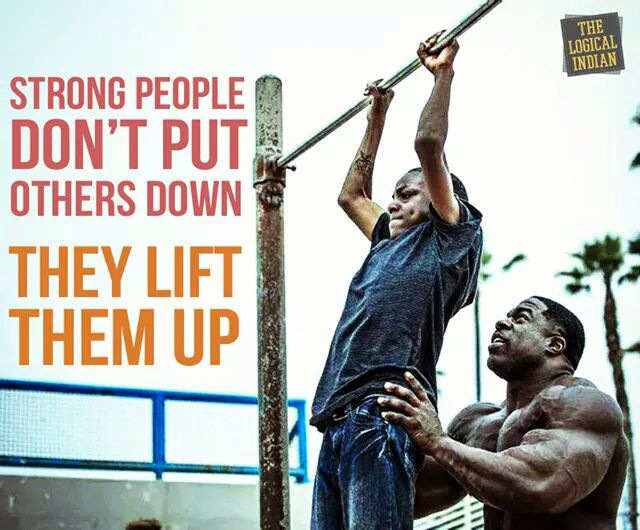 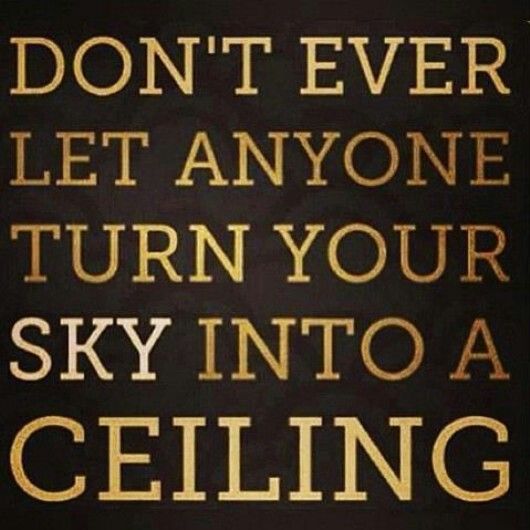 You know that you don't belong in a barrel.

Keep climbing out of the barrel regardless of all

the crab claws that may be snapping at you. 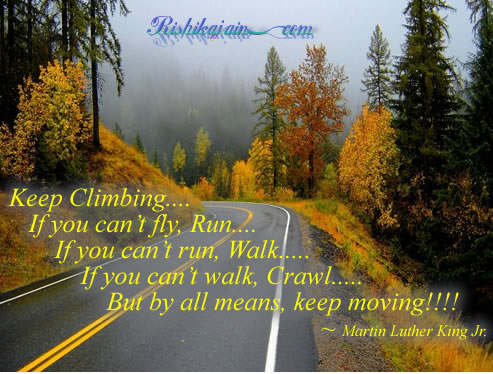 there are kindred souls outside of the bucket

who will take pleasure in pulling you up

and over to freedom.

When we allow or assist one to climb out of the barrel,

we can give them the ability to reach back in

and pull others out, too. 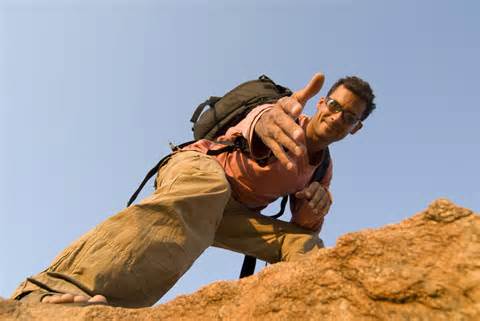 Most people want to be successful by earning

money and fame. Some have achieved almost

everything in life, but still find themselves

feeling voids, emptiness and unfulfillment. Some

lives are full of external reward, but their lives lack

Life is a journey. What is the fun reaching a

destination if you do not enjoy journey at all.

We all have at least one thing that we just love

doing. It may be sewing or playing a sport.

It may be dancing, singing, cooking, decorating,

just because you love to do it. We do these things even

if they do not bring us any income/external rewards.

We should never stop doing these things just because

it will not get us anywhere professionally.

Let us embrace what we do. Keep doing what

makes our hearts smile, as inner joy is a

When we help others, our lives seem to have

meaning and purpose. When we give our hearts

in kindness and love, we get the riches of the

universe, which is far more rewarding than material

possessions. When we are generous with others, our

lives feel fruitful and rich with possibility. When we

can inspire others to trust God, believe in the

impossible, take the leap of faith, and become the

best version of themselves-- we experience,

fulfillment. Our dream or our goal should be

something that inspires us within. Then life will be

an amazing and fulfilling journey!

Let us do what we were designed to do, and

let God's grace do what it does.

May we always, build others up, bear with

the blunders of those who are spiritually

weak--and not think of ourselves more highly

May we keep God in the forefront and

commit our way to Him.